Dr. Campbell received his B.S. in Biology, at Ursinus College, Collegeville, PA in 1976 and his M.D., in 1980 from CMDNJ-Rutgers Medical School Piscataway, NJ. Board Certification was received in 1983 Diplomats American Board of Family Practice re certification in 1990 and Certificate of Added Qualification in Sports Medicine 1993.

Dr. Campbell received the Alpha Omega Honor Medical Society in 1978 and the Robert Wood Johnson Fellowship Award in 1980. He is a member of the panel for the USAF Physician Forecast Board and the Graduate Medical Education Selection Board, also a member of the Tri-Service Outcomes Working Group led by the Office of the Assistant Secretary of Defense for Health Affairs. He developed part of the Congressional Report of the provision of primary and preventive services within the Department of Defense. 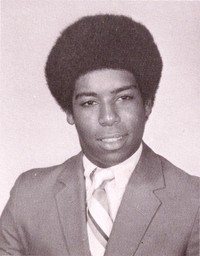