Julia Reichert is professor in the department of community health and professor of motion pictures in the theater arts department at Wright State University. She has twice been nominated for the Academy Award for Best Feature Documentary, for the films Seeing Red and Union Maids. Her five documentaries GROWING UP FEMALE, METHADONE - AN AMERICAN WAY OF DEALING, UNION MAIDS, SEEING RED and A LION IN THE HOUSE were all broadcast on national PBS. Reichert has, throughout her career, been dedicated to building the independent film community regionally and nationally. She co-founded New Day Films, a distribution co-operative for independent films, and The Film Fund, a foundation that supported the making of social issue media and led to the creation of the Independent Feature Project. 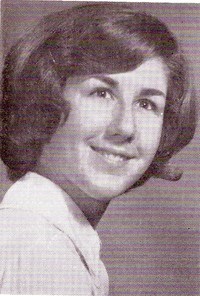