Mr. Christiansen is among the leaders in the development of the technology on the videophone.  He is also a consultant to Hughes Aircraft, Sperry Corporation, Rockwell International and Western Airlines.  He has received many fellowships and grants for his research and has received the Brigham Young University Outstanding Faculty of the  year award.  In addition, Mr. Christiansen is the recipient of 5 United States patents for data compression, hearing enhancement, and noise suppression.

He is married to the former Anita Stuckey, also a Bordentown High School graduate and valedictorian of her class.  They have nine children.  Mr. Christiansen received the Bordentown Regional High School Alumni Award in 1993 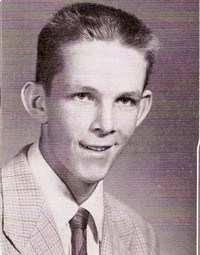