She continued her education where she received her medical degree from the Rutgers Medical School. She is licensed in New Jersey and Georgia. In 1987, she received Board Certification in Family Practice.

Nancy worked in urban emergency medicine combined with short, international voluntary missions to world areas in need. She was also a member of the emergency staff in a Camden urban hospital emergency room. 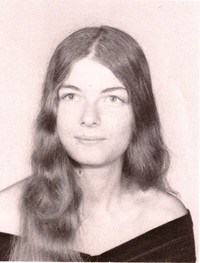